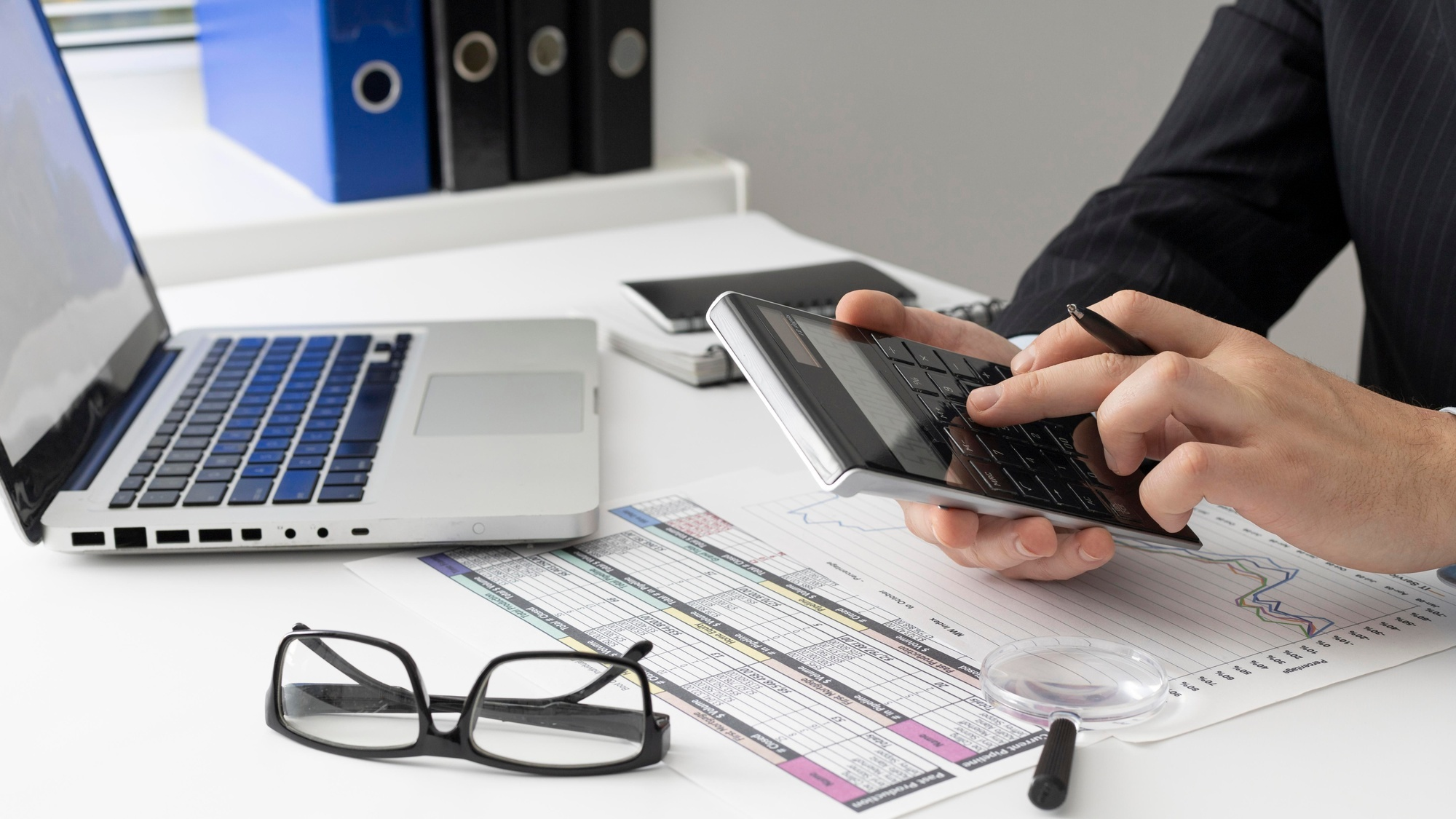 We hope and believe that you and your relatives are safe!

In continuation of the review of changes in tax legislation, which we started with the analytical article, we suggest considering what is new in the Tax Code of Ukraine by Law of Ukraine No. 2142-IX (Project Law No. 7190), which was published on April 5, 2022.

The main changes related to the simplified taxation system with special features (ST – 2%):

The main changes concerning the import of goods/services:

Temporarily, from April 1, 2022, during the period of martial law in Ukraine, transactions involving the importation of goods into the customs territory of Ukraine under the customs regime of import by business entities registered as payers of the single tax of the first, of the second and third groups, except for individuals and legal entities who have chosen the rate of 3% of the single tax.

!!! The exemption does not apply to:

The import of vehicles (passenger cars, bodies, motorcycles, vehicles intended for the transportation of 10 people or more) carried out by individuals is exempted from VAT, excise tax and import duty. These benefits do not apply to vehicles whose country of origin is recognized as the occupying state. The procedure for customs clearance of vehicles is still being developed by the Cabinet of Ministers of Ukraine.

According to the decision of the Cabinet of Ministers, during the period of martial law, it is also allowed to import certain categories of goods without providing customs officials with the relevant permit documents.

Customs clearance of goods imported by single tax payers, except for those who have chosen the 3% rate, is completed in the shortest possible time, but no more than one working hour from the moment of presentation to the customs body of goods, commercial vehicles subject to customs clearance, submission of a customs declaration (preliminary customs declaration) or a document that, in accordance with the law, replaces it.

You can learn more about these benefits in our previous publication: https://smartsolutions.ua/suttyevi-zminy-zakonodavstva-shhodo-pilg-v-opodatkuvanni

We sincerely hope that the present article was interesting and useful for you. We will continue to inform you about current changes in legislation in a timely manner. For a more detailed analysis of tax regulations, you can always contact the experts of the Smartsolutions team, who will quickly provide a qualified answer to your questions.

See you soon under a peaceful sky. 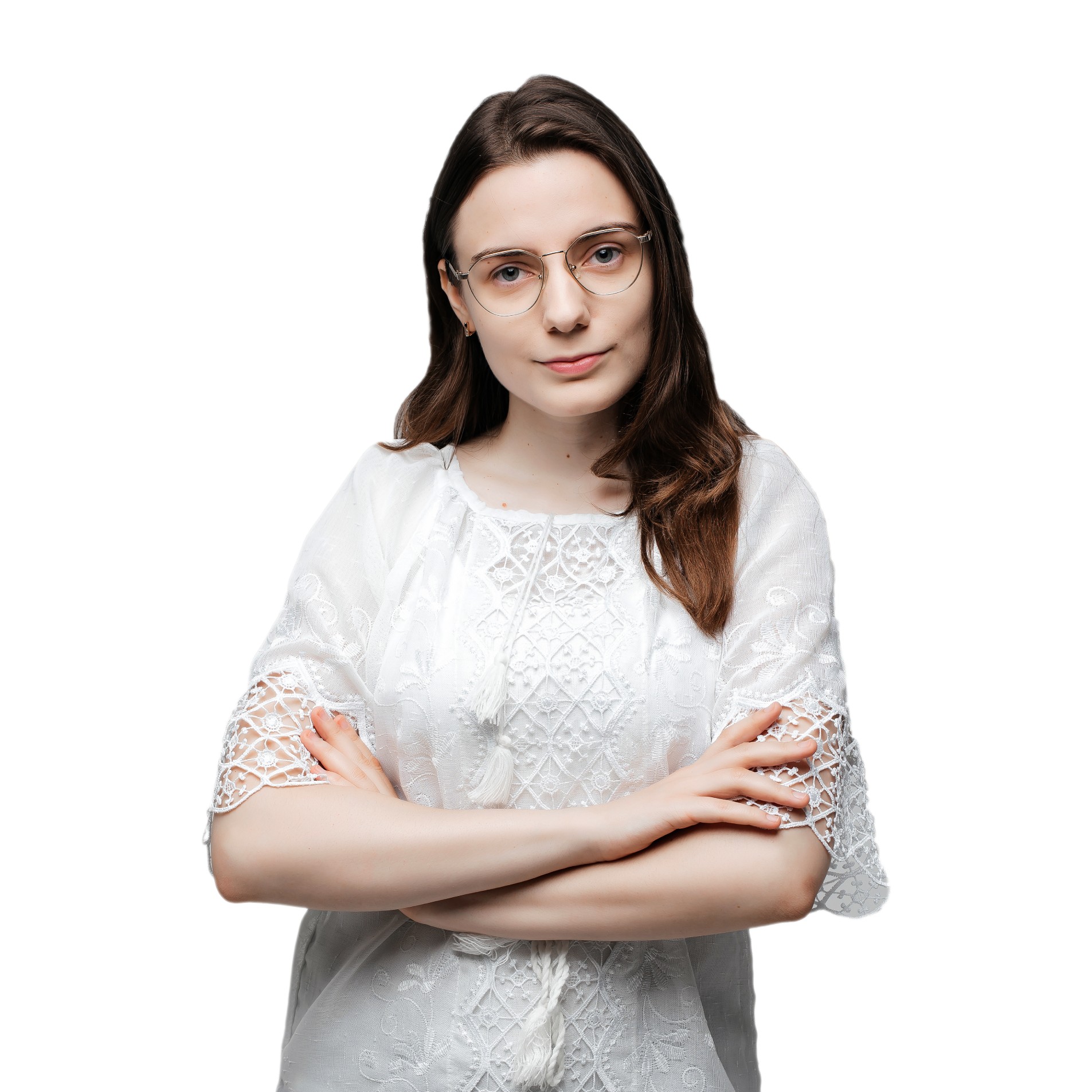 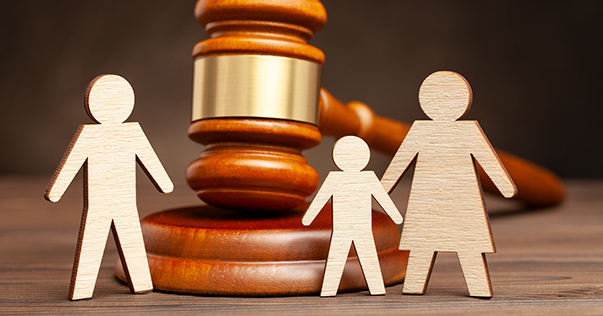