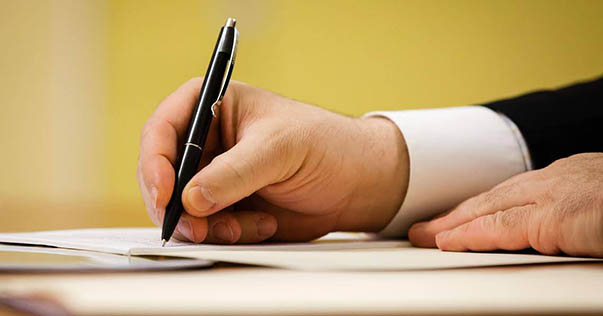 Law on CFC – a threat to startups or a path to development?

If you have not yet followed Law No. 466-IX “On Amending the Tax Code of Ukraine on Improving Tax Administration, Eliminating Technical and Logical Inconsistencies in Tax Legislation” (hereinafter – the “Law”), which introduces the concept of “Controlled foreign companies” (CFC), then you should catch up your knowledge and familiarize yourself with this article.

CFCs are foreign legal entities or, in certain cases, foreign entities without legal entity status (partnerships, trusts, foundations, etc.) that are under the control of an individual or legal entity – a resident of Ukraine.

The law establishes the duty of residents of Ukraine to prepare and submit special reports to tax authorities and pay tax on the profits of their companies registered abroad.

Who is considered the controller of CFC?

A person is considered a CFC controller if he:

– individually or together with other residents of Ukraine – related persons – exercises actual control over the CFC.  The procedure for determining the presence of actual control is prescribed by the Law, in particular, if a person has the opportunity to exert a significant or decisive influence on the decisions of such a legal entity regarding the conclusion of agreements, disposal of assets and profits, termination of activity, regardless of the legal registration of such influence.

In what cases is it necessary to pay additional tax on the income of the CFC in Ukraine, and what will be the amount of such additional payment?

The controller is obliged to pay the difference between the tax paid in the country of registration of the CFC on income and the interest rate for income tax established in Ukraine, i.e. for individuals:

– 9% personal income tax + 1.5% military levy, if foreign dividends are received from CFC before submitting the Report on CFC; for legal entities – 18% income tax.

That is, if, for example, a company in Cyprus pays 12.5% ​​income tax, the individual controller of such a company in Ukraine will have to pay an additional 5.5% tax on such income and 1.5% military levy.

The law establishes a wide list of cases in which the controller is exempt from taxation, which to a certain extent protects persons who carry out investment activities and activities abroad.  The main goal of the Law is, after all, to counter the practices of eroding the tax base and removing the profits of companies from taxation.

If between Ukraine and the foreign jurisdiction of the location (registration) of the CFC there is a valid agreement on the avoidance of double taxation or on the exchange of tax information, then the controllers are exempt from income taxation if one of the following conditions is met:

– in which the share of passive income of the CFC is no more than 50 percent of the total amount of income from all sources.  Incomes are considered active if the CFC actually performs essential functions, bears risks and uses assets in operations that lead to the receipt of relevant active incomes, has the necessary resources to perform the specified functions, manage risks and use assets (qualified personnel, fixed assets owned or used, sufficient equity, etc.);

In addition, all controllers are exempted from CFC taxation (regardless of the existence of agreements between Ukraine and the country of CFC registration), in cases of:

– if CFC is a public company whose shares are in circulation on a stock exchange recognized by the Cabinet of Ministers of Ukraine;

– if the CFC is an organization that, in accordance with the legislation of the relevant foreign jurisdiction, carries out charitable activities and does not distribute income in favor of its founders (participants).

What are the obligations of controllers regarding the submission of reports on CFC?

Reporting by CFC controllers can be a key problem for owners of foreign companies with a small level of profit, because firstly, even under the condition of exemption from taxation if there are appropriate grounds, the controller is obliged to submit reports annually, and secondly, fines for violation of obligations. The penalties for CFC are established precisely for non-submission or untimely submission of reports, and such responsibility is quite significant.

Simultaneously with the submission of the annual declaration on property status and income for the relevant calendar year, the CFC controller is obliged to prepare and submit to the Ukrainian tax authorities a report on the CFC.

Individuals and legal entities resident in Ukraine will also be required to notify the tax authority of:

– each direct or indirect acquisition of a stake in a CFC or the beginning of effective control over a foreign legal entity or “entity”, which leads to recognition as a controlling entity;

– each alienation of a share in the CFC or termination of actual control over the CFC, which leads to the loss of the controller’s status.

Such notification is sent to the controlling body within 60 days from the date of such acquisition (start of actual control) or alienation (termination of actual control), according to the form established by the Ministry of Finance.  The specified message is not sent only if the CFC is a public company.

At the same time, the Law does not specify when it is necessary to submit a notice of participation in the CFC, acquired before the Law came into force.

In our opinion, to prevent possible fines, such information should be submitted to the tax authority within 60 days from the date of entry into force of the Law.

What is the liability for violating the requirements for reporting on CFC?

Violation of the requirements for reporting on CFC is subject to the following liability:

– a fine in the amount of 100 times of the subsistence minimum for an able-bodied person, established by law on January 1 of the reporting (tax) year, for each fact of non-submission of the CFC report (as of January 1, 2021, this will amount to UAH 227,000);

– a fine in the amount of 50 times of the subsistence minimum for an able-bodied person, established by law on January 1 of the reporting (tax) year, for each fact of untimely submission of the CFC report (as of January 1, 2021, this will amount to UAH 113.5 thousand);

– a fine in the amount of 300 times of the subsistence minimum for an able-bodied person, established by law on January 1 of the reporting (tax) year, for each fact of failure to notify of the acquisition of a share in CFC (as of January 1, 2021, this will amount to UAH 681,000);

– a fine in the amount of 5 times the subsistence minimum for an able-bodied person, established by law on January 1 of the reporting (tax) year, for each day of delay in submitting a CFC report after the last day for paying a fine for not submitting a report (as of January 1, 2021, this will be 11,35 thousand hryvnias).

When do the provisions of the Law come into force?

Article 39-2 of the Tax Code of Ukraine, which establishes provisions on regulation of income taxation and reporting on CFC, should come into effect on January 1, 2022.  After the entry into force of the relevant provisions of the Tax Code, the controllers have the obligation to notify the controlling authorities about the acquisition or loss of control over the CFC.

The duty of controllers to submit reports on CFCs arises with the entry into force of Article 39-2 of the Tax Code, and the first reporting year will be 2022. However, the legislator allows to postpone the submission of the report for 2022 until 2024. Nevertheless, it is worth noting that in 2024 the controller will submit two reports at once – for 2022 and 2023.

In addition, the legislator creates a “safe” reporting period: fines for violation of reporting rules and CFC taxation will not be applied based on the results of the 2022-2023 reporting periods.

Our view on innovations in tax legislation:

The introduction of provisions regulating the taxation of controlled foreign companies into the legislation is a practice that was initiated by the USA, is successfully operating in the EU and is one of the requirements for Ukraine under BEPS (from the English “Base erosion and Profit Shifting”) – of the international project of the Organization for Economic Cooperation and Development (OECD) and the G20 countries to develop measures to combat tax base erosion and tax evasion.

Indeed, at first glance it may seem that the regulation of the CFC creates many new problems for businesses that seek to expand beyond Ukraine and develop on the global market.  Many experts call the CFC reform “the tyranny of startups” and make negative reviews of the reform, but effective reforms are often perceived negatively by society at the first stages.

Taking into account the conditions of exemption from taxation of the income of CFC and the actual amount of taxation that depends on the controllers, it can be safely said that a business that actually operates abroad, or is just starting to enter the international market, is not too threatened by innovations regarding CFC.  Additional difficulties will be associated only with the submission of reports and notifications on acquisition/termination of controller status.

The main burden of CFC taxation should fall precisely on big business, which creates extensive corporate structures abroad with one goal – to reduce the amount of taxes paid in Ukraine.

The main thing in the implementation of the legislation on CFC is that this progressive trend does not meet in practice with a fairly common scheme of work of tax authorities – the imposition of fines and additional taxes, and if such decisions are contested by the taxpayer in court – the consideration of the merits of whether the actions of the taxpayer violation. 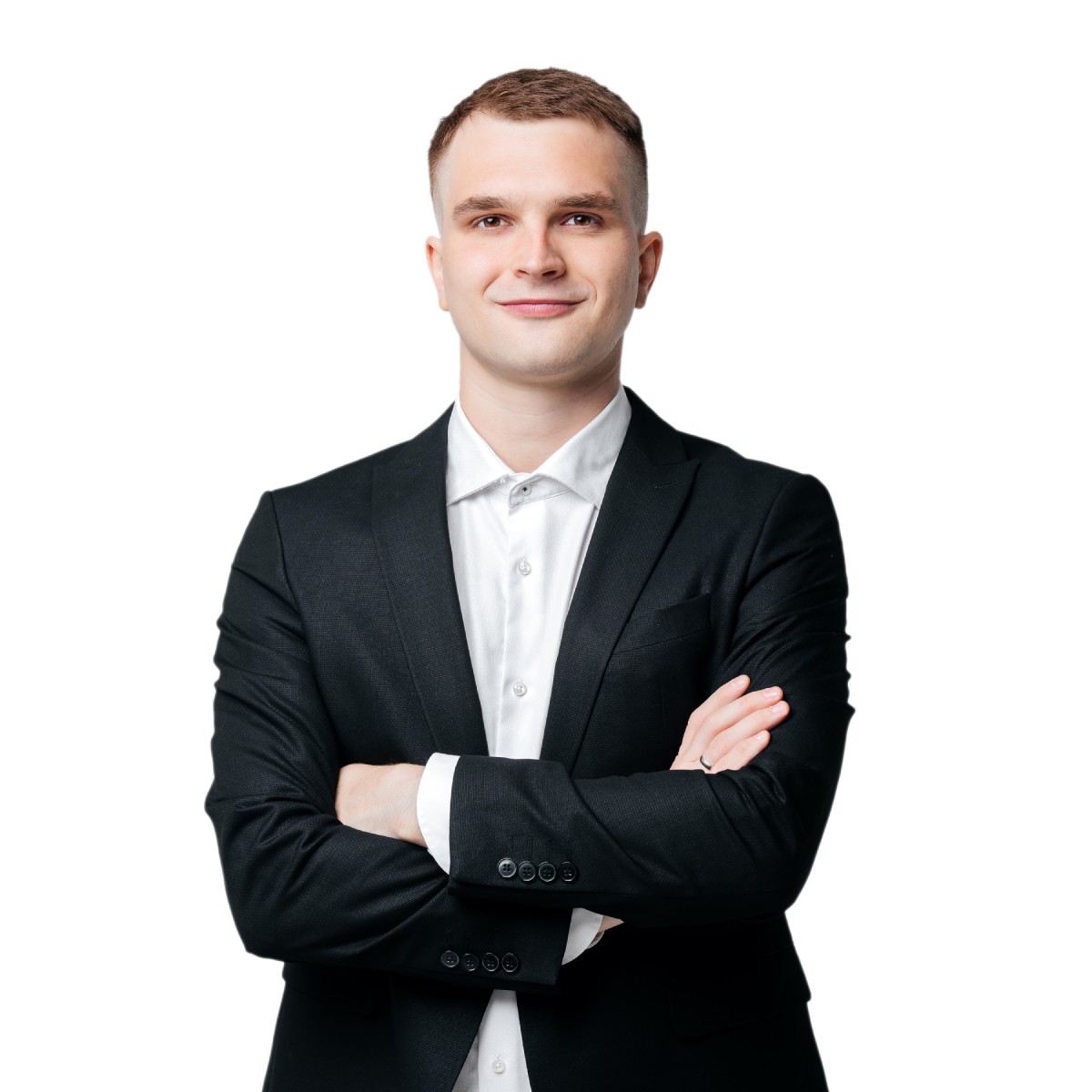 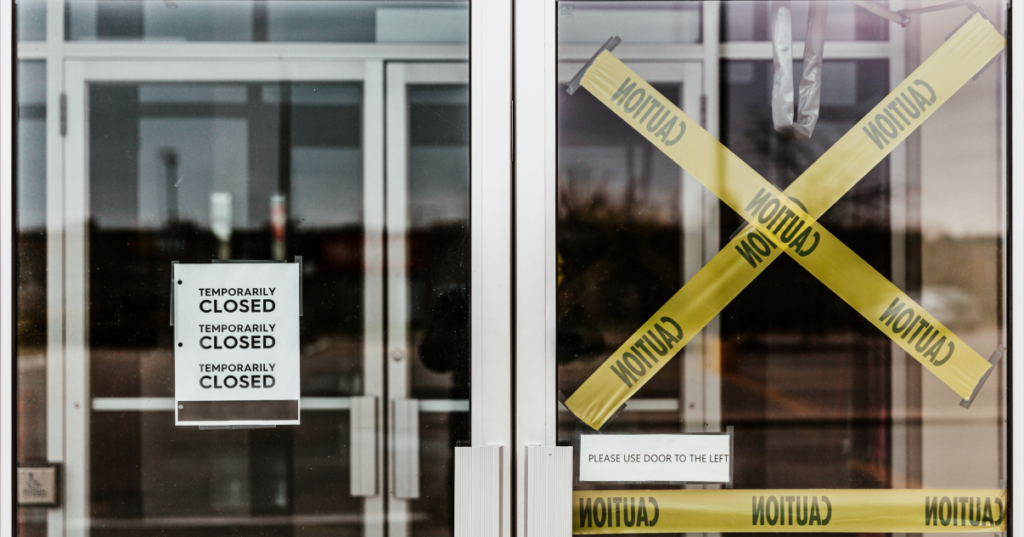 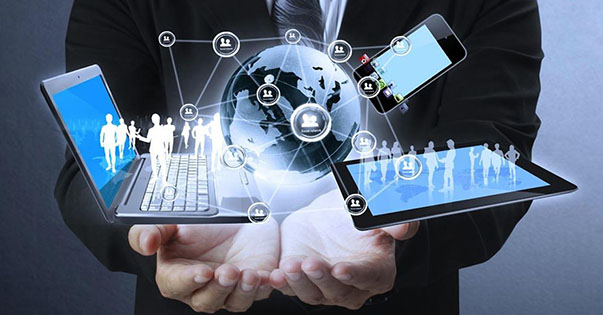